What is Lighting Network?

Lightning network (LN) is a layer-2 payment solution on top of the Bitcoin/Litecoin blockchain that enables instant and cheap Bitcoin/Litecoin payments. Proposed by Joseph Poon and Thaddeus Dryja in 2016, LN has gained a tremendous amount of attention and developments in the past few years because it provides a good way of solving Bitcoin/Litecoin's scalability, confirmation time, and cost issues together.

What is a payment channel?

We can easily understand the fundamental building block of Lightning Network, i.e., payment channel, through the following simple example.

Such a mechanism forms a payment channel from you to the restaurant. In most cases, you just update the balances in the payment channel, and only occasionally, you need to close the channel and settle the payments.

How does a Lightning Network payment channel work?

This is very similar to how Lightning Network works. LN also relies on payment channels, which need to be opened, and then updated many times, and finally closed.

First, the channel is opened through a normally slow and expensive Bitcoin/Litecoin on-chain transaction sending coins to a special address that is controlled by a smart-contract.

Then, the smart-contract makes sure the balances of the two parties in the channel can be updated off-chain (not written to the blockchain). It's just like how you write down on paper the amount you owe the restaurant. This can be done as many times as you want.

Finally, whenever needed the channel can be closed through an on-chain transaction and each party will get what they deserve and no one can scam the other.

Why is Lightning Network fast, scalable, and cheap?

- Fast: e.g., you may finish 1 million intermediary updates in one second, depending on the network speed between you and the restaurant;

- Cheap: because all intermediary updates are off-chain and thus no fee needs to be paid;

- Scalable: because all intermediary updates are kept only by you and the restaurant and no other parties in the network need to know, which is different from Bitcoin's blockchain that holds everyone's transactions and is thus not scalable.

How is the Lightning Network formed from payment channels?

The above one-directional payment channel is enough to explain the basic principles and advantages of the Lightning Network.

To form a really useful payment network, Lightning Network developed bi-directional payment channels that can be used to send coins back and forth; it also connects multiple payment channels to form a network of channels so that you can send payments to those having no direct channel with you through intermediary channels. This is just like how you contact those you have no direct connection with through intermediary friends in a social network.

Why could the impact of Lightning Network be profound?

The fees for Bitcoin/Litecoin on-chain transactions are high. In Dec 2017, a Bitcoin transaction took more than $50 fee, and thus sending transactions smaller than $100 made little sense.

Sending an on-chain transaction takes 10 mins or more for Bitcoin and 2.5 or more for Litecoin. It could take much longer whenever the network is congested.

Lightning Network solves all above issues as explained before.

LN could revolutionise micropayments. Big companies like IBM tried to build infrastructure for micropayments two decades ago but eventually gave up because of the cost, i.e. the fee for sending a transaction can be higher than the transacting amount, prohibiting real micropayments. LN enables micropayments for the first time in human history.

LN will enable atomic swaps. Atomic swap is a secure and convenient way to swap one coin for another just like shapeshift.io but without a centralised exchange. Once both Bitcoin and Litecoin have LN, they can be exchanged through LN using atomic swaps instantly with very small fees. Therefore, you will be able to spend Litecoin conveniently wherever Bitcoin is accepted, and the conversion is automatically and seamlessly done through LN. The impact on Litecoin can be big. 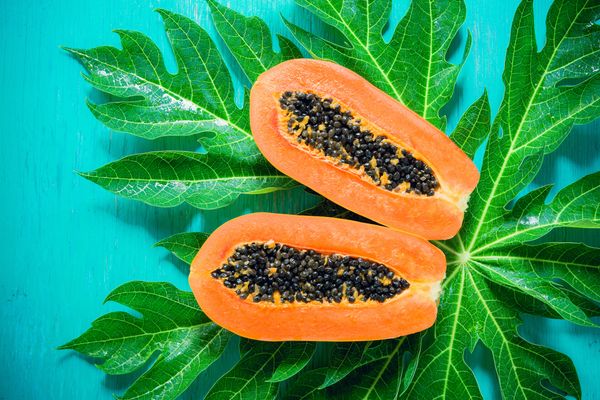 Litecoin price surged from $20 at the beginning of this year to $95 yesterday, making it the best performing one among the top-10 coins. Many people claimed this is due to the incoming halving. What is halving, and why can it affect the price? 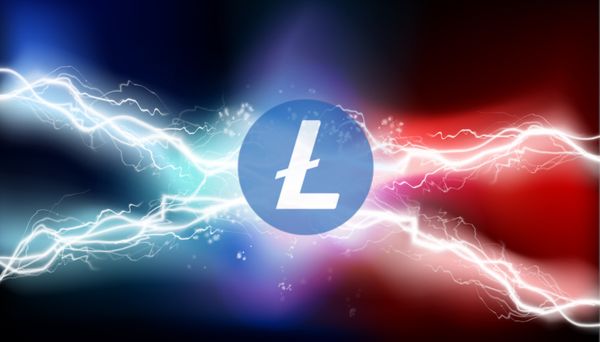