As of today, Ether has become the second most valuable crypto in the market. Take a look back at its origins and history and the rise of its blockchain.

The open-source and public service Ethereum runs on the now mainstream blockchain technology and enables smart contracts and trading without involving any middleman entity. If you are new to the world of cryptocurrencies, it is natural to be curious about ETH’s origins.

Cryptocurrency is relatively still a young sector that came about from Bitcoin’s (BTC) inception in 2009 as an experiment offering two components: an online or internet-based asset and the blockchain technology upon which it runs. From there, interested parties took these concepts and developed other assets and projects.

Ethereum is a blockchain written via the Solidity programming language that provides considerable functionalities for developers creating solutions with ETH as the base. It also has a native cryptocurrency coin called Ether (ETH) which can be used as payment for activities on the Ethereum blockchain, traded on cryptocurrency exchanges in Singapore, and fluctuates in value. ERC-20 tokens, one of the many other assets built on the Ethereum blockchain, requires ETH to pay for fees associated with any of its transactions. The Ethereum Foundation, a non-profit entity, is one of the entities responsible for overseeing the Ethereum project.

Ethereum’s history is much simpler than that of Bitcoin, with its creator(s) and creation shrouded in mystery. Vitalik Buterin and many others worked together to co-create the Ethereum blockchain, and we get into the weeds about its massive backstory in the following sections.

The early days of Ethereum

Among all those who founded Ethereum, Vitalik Buterin is the one who started it all as he put forth the concept of Ethereum and its explanation which he published in November 2013. Other intellectuals followed Buterin’s initial work and helped in various capacities to realise the project. Ultimately, Vitalik Buterin, Anthony Di Iorio, Amir Chetrit, Charles Hoskinson, Gavin Wood, Joseph Lubin, Jeffrey Wilcke and Mihai Alisie are the ones considered to be the main co-founders of the Ethereum blockchain.

Ethereum started to gain traction when Buterin shared the concept with the public during the Bitcoin conference in 2014 held in Miami, Florida. The blockchain project then raised capital through an initial coin offering later in the year by selling Ether coins worth millions of dollars in exchange for funding to develop the project. Despite ETH coins already being purchasable, the blockchain did not go live until 30th July 2015. This meant that early adopters of the coin could not use or move their ETH until the Ethereum blockchain officially launched.

Many would no doubt ask why the founders created Ethereum in the first place. There are many reasons, the most notable one being that the Ethereum blockchain offers greater versatility in building on the blockchain and surrounding ecosystems.

The blockchain’s stages of progress

Despite the Ethereum project going live in 2015, there was more development to be done which spanned years. The blockchain’s first iteration, Frontier, had one simple goal: to get the project off the ground and running and allow for proof-of-work mining and host smart contracts. The initial launch provided interested parties with the opportunity to build their mining systems and begin building on the network.

Today, the project has gotten many updates since its initial launch as part of its progression plan, including the Byzantium, Constantinople, and Beacon Chain updates, each altering certain aspects of the Ethereum blockchain. For instance, the launch of the Beacon Chain update signalled the transition of Ethereum to Ethereum 2.0 (Eth2) and shifted its consensus mechanism from proof-of-work (PoW) to proof-of-stake (PoS). Byzantium and Constantinople also brought notable changes to the blockchain. For instance, after the Byzantium update and in preparation for the transition to PoS during Constantinople, one of the biggest changes was the mining payout reduction from five ETH down to three.

The shift to PoS is arguably one of the most significant changes to the Ethereum blockchain to date, initiating its scaling up. Over the years, numerous projects have built applications on the blockchain, yet the network struggled during periods when there was a notable increase in traffic. An example is during the days of CryptoKitties - collectable digital cats underpinned by the blockchain - back in 2017. Decentralised finance projects built on Ethereum from 2020 to 2021 garnered plenty of attention, which brought the severity of the blockchain’s scalability issues to light as high network fees troubled participants. Therefore, the transition to Eth2 and PoS aims to bring greater scalability to the Ethereum blockchain.

ETH’s price history shows that the crypto has had an eventful journey over the years. During its early days, ETH traded below $2 at times. In early 2017, it saw a slight increase but was still traded at around $15 and below. The surge in price happened in January of the following year when it went up as high as $1,400 per ETH coin. Following that peak, the price then fell near and below $100 in the following months and years. As of recently, the crypto went back on the rise again, went beyond its initial peak, and surpassed the $4,000 mark per coin in 2021.

The future of Ethereum

There is no doubt that Ethereum has become among the top players in the crypto space, as evident by the wide range of solutions built on blockchain and its market capitalisation. Despite that, its network has experienced difficulties in scaling, which is what its transition to Eth2 aims to address. This transition is expected to roll out in stages and will take time to play out, and only time will tell if it brings the desired results. 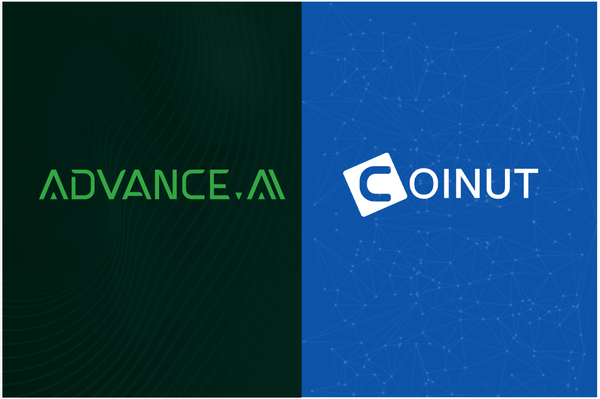 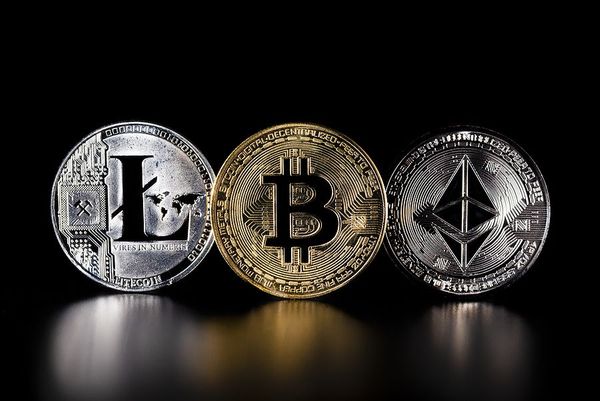 Today, there are many myths surrounding cryptocurrency. Learn the definitions and facts about the most common ones to decide whether they are true or false.

Coinut's Cryptocurrency Blog
—
History of Ethereum: The Early Days & Rise of the Blockchain
Share this