The Litecoin team proposed to add privacy features based on MimbleWimble. Will that cause compliance issues and how should the Litecoin team deal with it? Existing privacy-focused coins may give us some hints.

To solve the fungibility issue, the Litecoin team announced in Feb that they would add privacy features based on MimbleWimble, and its creator Charlie Lee recently clarified on Twitter that he has shifted focus to work on it although it was delayed.

While the technology takes time to build but should be feasible, what is the impact of the privacy feature from the compliance perspective?

Similar to ZCash, Litecoin's privacy feature will be optional, which means when a user creates a transaction, he/she can choose to use a normal transparent transaction or a shielded transaction that reveals no information about the sender and receiver and the transacted amount.

However, this is not without controversy. Litecoin is a well-established top-10 cryptocurrency launched on most crypto exchanges with a market cap of more than 5 billion dollars. Will Litecoin face regulatory issues once it adds the privacy feature?

ZCash, launched in 2016, is a crypto with cutting-edge privacy technology. Its market cap is 396 million dollars. It supports both transparent and private transactions, but most transactions are transparent because most exchanges accept only the transparent ones.

There is no doubt that ZCash has the cutting-edge privacy feature, but how does it ensure compliance with anti-money laundering and counter terrorist financing rules, which seem in contradiction with the privacy feature? The document clarified in three points:

Probably because of the thoughtful design of the technology and ZCash team's proactive reaching out to authorities, ZCash has got green light from most regulatory bodies including the US, UK, and Singapore and got launched on heavily regulated exchanges including Coinbase and Gemini.

Monero was launched in 2014 and has a market cap of 1.4 billion. It supports only private transactions. Since its launch, Monero has shown no interest in working with any regulatory body.

According to Monero Core developer Riccardo (Fluffypony), regulatory arbitrage will intensify, and crypto exchanges will move to crypto-friendly countries. This could help Monero remain tradable on those exchanges.

Despite this non-cooperative attitude, Monero can be traded on many exchanges with very decent liquidity, and it also has a fiat trading pair (XMR/USD) on both Kraken and Bitfinex.

Dash is a crypto created in 2014 as a fork of Litecoin. Similar to Litecoin, its addresses and transactions are also transparent. To add privacy features, it developed DarkSend, which is essentially a mixing tool built into the Dash's architecture.

Dash announced in July that they were collaborating with BlockchainIntel to develop transaction and address analysis tool, which would allow exchanges to detect high-risk transactions and addresses.

Immediately after this was an announcement from Coinbase published a few days ago that the exchange is considering adding Dash together with 7 other cryptos.

DASH/USD is also traded on Kraken and Bitfinex.

Launched in Jan 2019, BEAM was the first crypto to use the MimbleWimble technology. BEAM currently supports only pure private transactions.

According to this article, BEAM is working together with a "top-4" global consulting firm to ensure auditability, the meaning of which is not quite clear though, and they are also working with the Japanese government to legalise BEAM.

Probably due to its short history and its privacy features, BEAM has no fiat trading pairs yet.

Grin was also launched in Jan 2019 slightly after BEAM. Grin is built based on MimbleWimble by a distributed team funded by community donations. No incorporation information was found. No compliance work was mentioned. It supports only private transactions.

Currently, the only Grin fiat trading pair is  GRIN/USD on OKCoin.

Among all 5 privacy-focused coins, ZCash has done the best compliance job so far. However, it is still facing issues from banks and some regulatory bodies.

The Litecoin team should learn from existing privacy-focused coins' compliance approaches and proactively discuss with regulators and exchanges to be as compliant as possible to minimise the potential negative impact from the regulators. 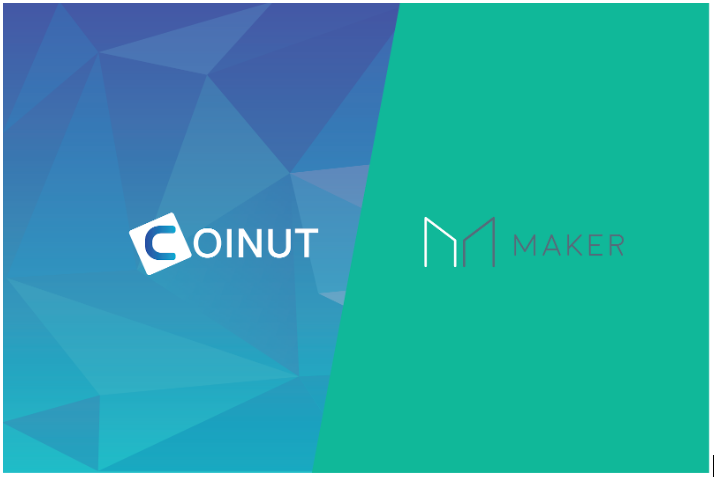 We are excited to announce our partnership with the MakerDAO team and thrilled to introduce the DAI/SGD trading pair on Coinut! Singapore users may now buy or sell DAI with SGD. 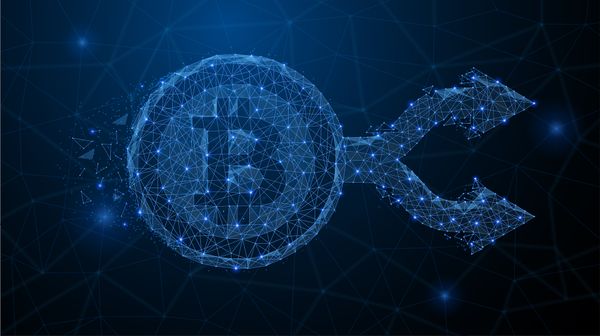 Many people were confused by the word fork and thought Litecoin was a fork of Bitcoin. Is it the case? This article clarifies it.

Coinut's Cryptocurrency Blog
—
What can Litecoin learn from other privacy-focused coins?
Share this